ASAP empowers law students across the country to recruit poll workers for their local precincts. 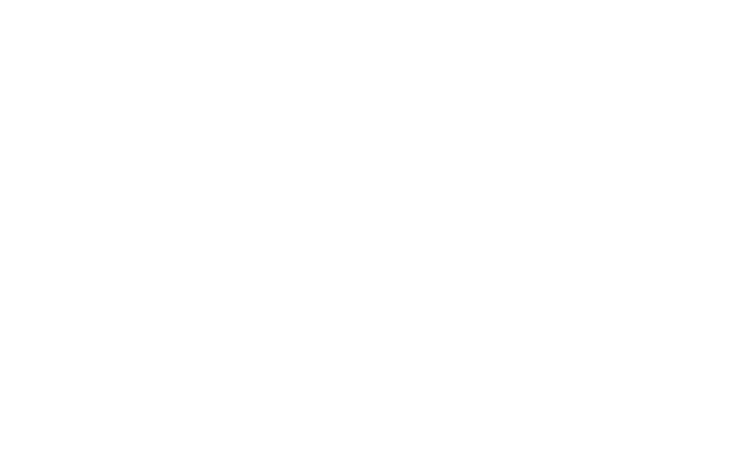 Alliance of Students at the Polls (ASAP) is a non-partisan organization started by Allen Coon ‘22, Elizabeth DePatie ‘22, and Maxwell Weiss ‘22 at William & Mary Law School as part of the Election Law Program. The goal of the organization is to recruit, retain, and motivate a new generation of young poll workers to work the polls this year and in all future election cycles.

ASAP is organizing law students across the country to recruit poll workers for their local precincts to assist in the election process before, on, and after Election Day as needed.

We aim to connect law students with state election officials in their area to help election officials recruit a pool of enthusiastic, young poll workers. We seek to provide resources and create a collaborative community of law students ready to rise to the challenges facing our country’s in-person voting operations. In the process, we hope to address systemic issues around our nation’s long-term poll worker crisis.

We believe law students are uniquely situated to act as the bridge between the complex regulations that make up our voting process and a new generation of civically engaged and thoughtful election workers. Our goal is to create a national network of law student organizers to help ensure that our democracy thrives and that all votes are cast and counted.